Periya Maruthu Pandiyar and Chinna Maruthu Pandiyar, fondly called as Maruthu brothers, were remembered by the students of Hindustan Institute of Technology and Science on their 220th year of Martyrdom on 24 October 2021. On this date, 220 years ago, Maruthu brothers were hanged to death by the Colonial British at Sivagangai Fort of South Tamil Nadu.

The Office of Student Affairs of HITS has been organising Azadi Ka Amrut Mahotsav to commemorate 75 years of Indian freedom throughout the year and Maruthu Brothers Memorial Day is one of the important parts of this commemoration. Dr. A. Prabaharan, Head - Student Affairs said, "When students are kindled to learn about the supreme sacrifices of freedom fighters like Maruthu brothers, our future generations will be connected to our national development in a better way. Maruthu brothers were one of the earliest freedom fighters and they proclaimed Indian independence way back in 1801 from Sriranganathaswamy Temple at Srirangam ''.

Despite it being a Sunday, students gathered in large numbers to pay floral tributes to the Maruthu Brothers. Ms. Subasri, a student of Psychology who coordinated the event said that this kind of events are desperately needed for the youth of today to inculcate patriotism among the youth. 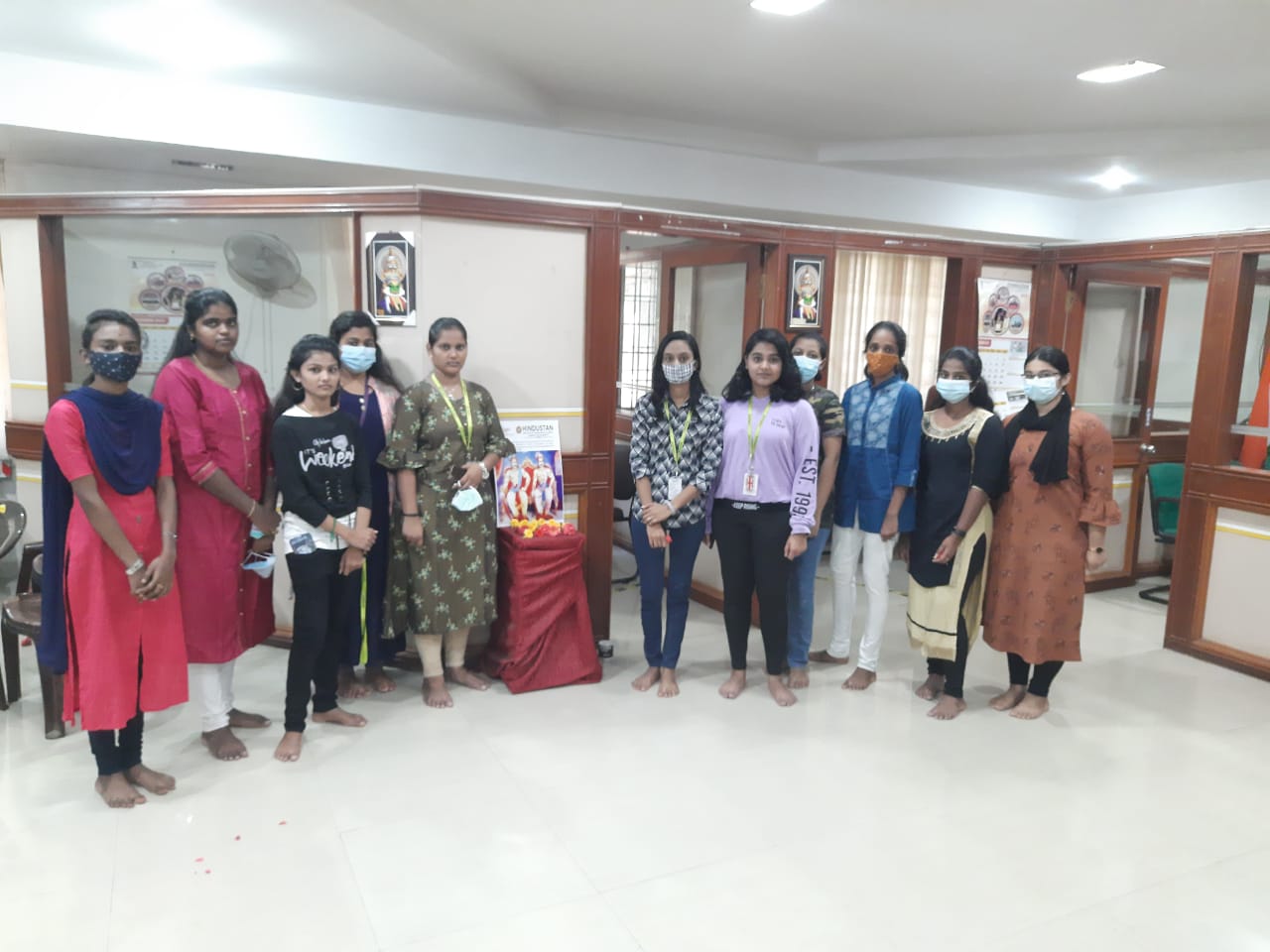