Ogma Note, the wing from The Athena Literary Club responsible for all kinds of exciting literary activities, organizedan event called WTF (words to forward). It was held on the 20th of July 2022 in the Language Lab of the PG block.

Participants were randomly allocated into teams of two. There were six teams in total, from various departments. They were given the freedom to choose they scenario they wanted to base their text conversation on.

Contestants had to exchange a minimum of three or four text messages that conveyed their humor and wit while fitting the scenario. Then they were asked to take a screenshot of the messages and share it with the judge. The time allotted for this was 45 minutes, with 15 minutes for judging and announcing the results.

The team with the highest Average Score of all the Criteria was chosen as the winner of the competition WTF (Words To Forward). The results were announced by the end of the event. 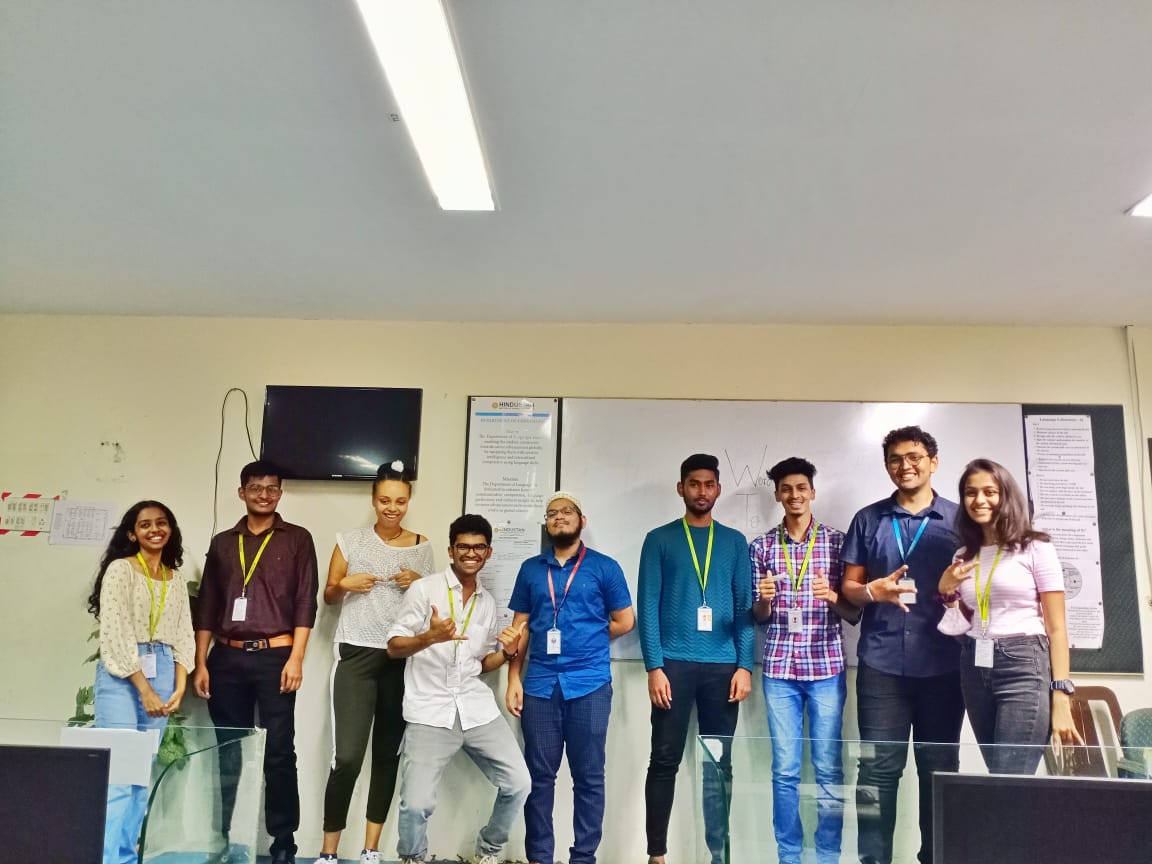 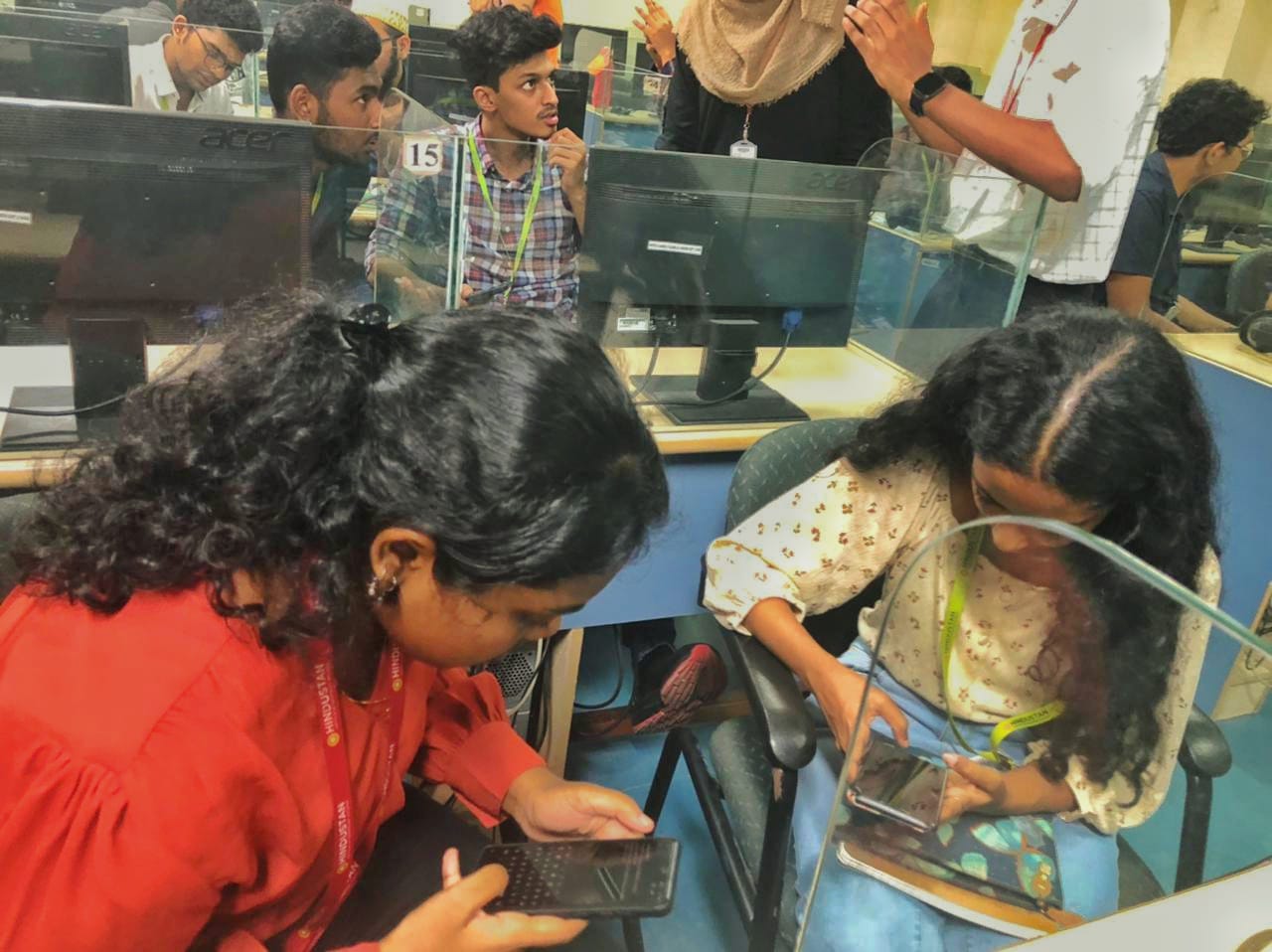 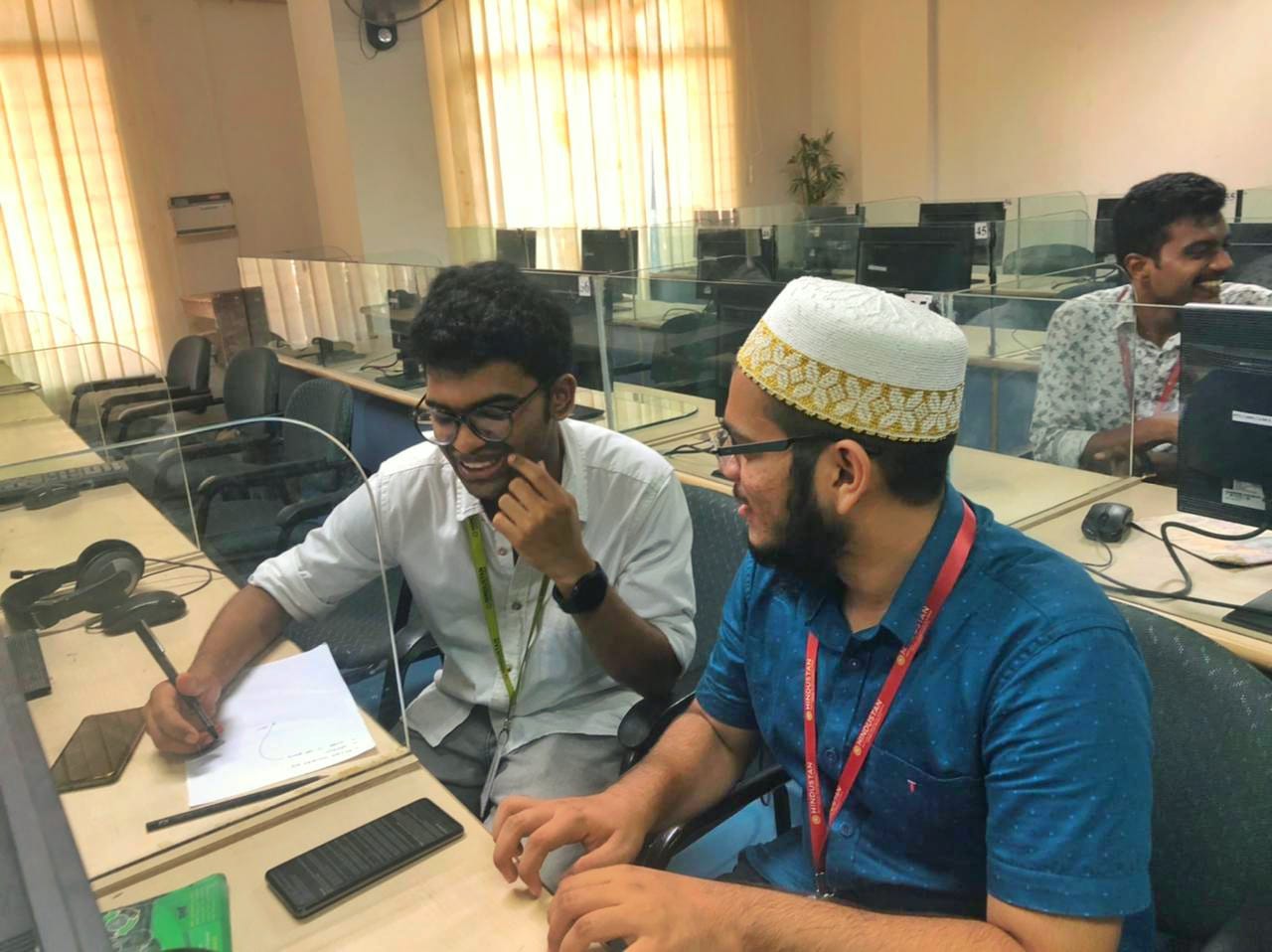 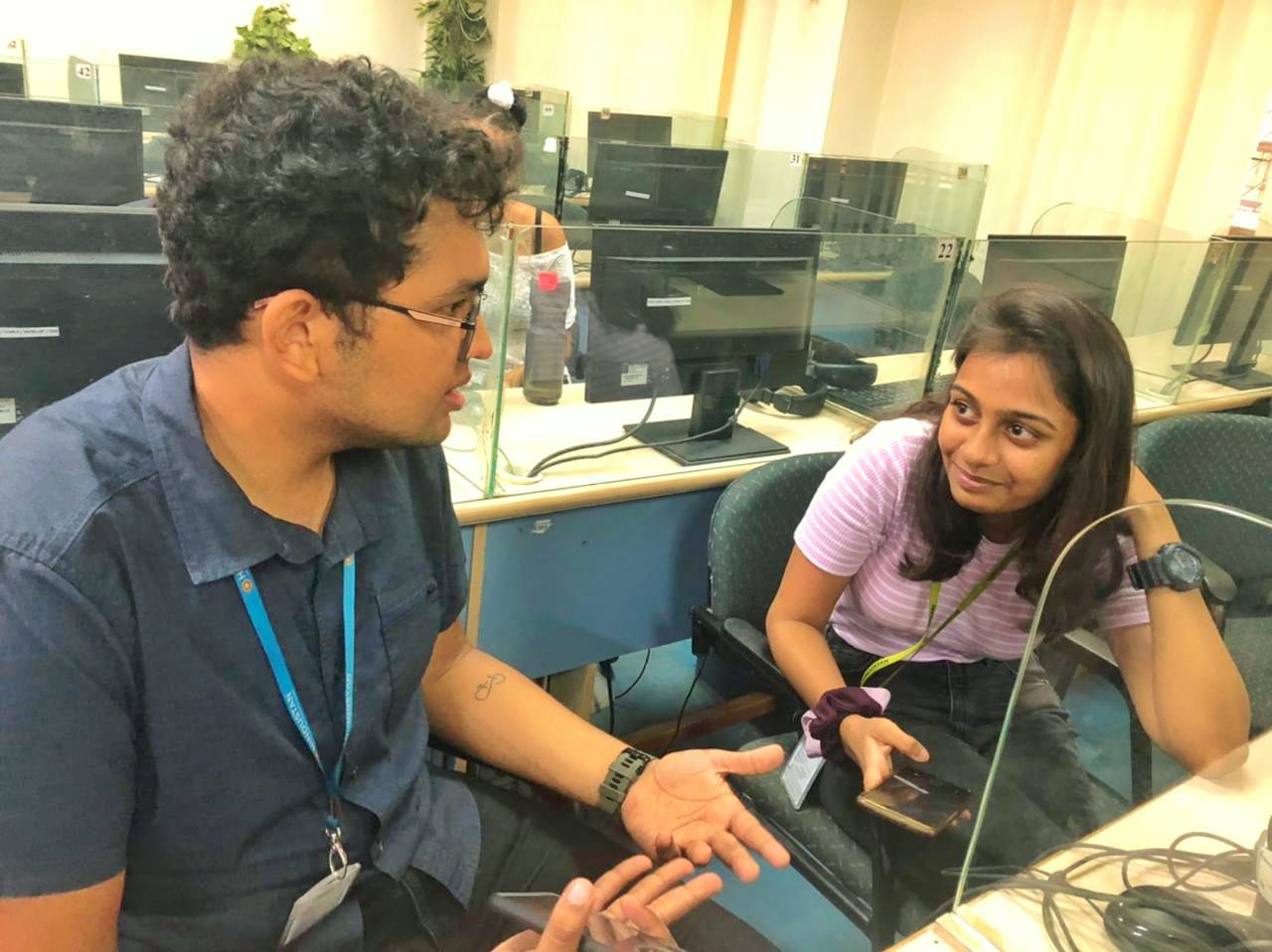