8 AM : Registrations followed by Breakfast.

The Inauguration of Sport-X 2022 - Badminton (Men’s&Women’s) was held at 9:30am at Vaiyapuri Hall. This event was organized by HITSAA and the School of Physical Education and Sports Sciences at Hindustan Institute of Technology & Science, Padur Campus. Around 150 alumni across the country participated in the event along with their families. This event was organised by Hindustan Alumni Association (HITSAA) and School of Physical Education and Sports Sciences.

Dr.Pon.Ramalingam, Registrar welcomed the gathering and the Chief Guest.

After the inauguration Singles Men’s and Doubles Men’s matches were commenced. 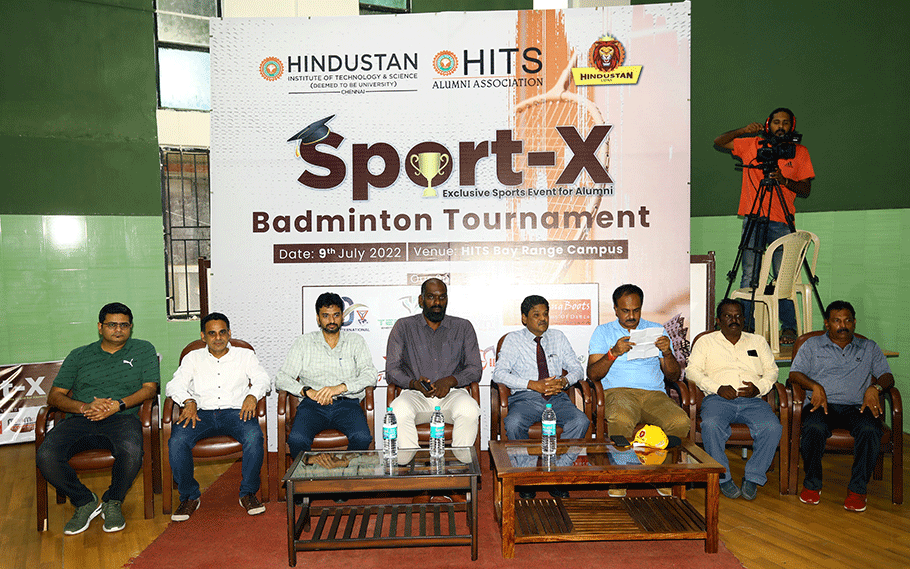 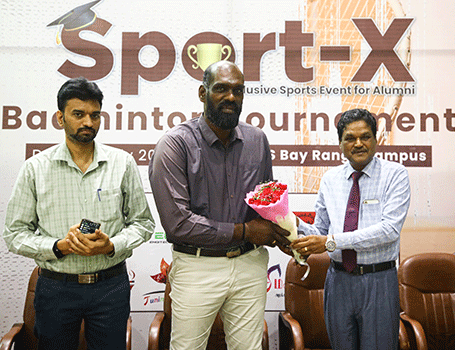 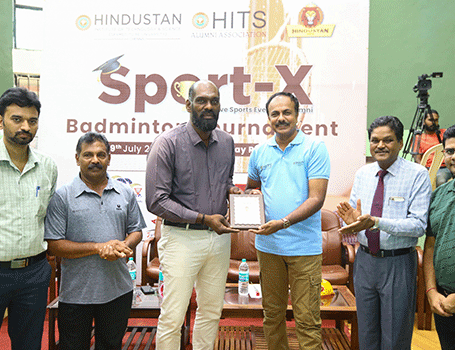 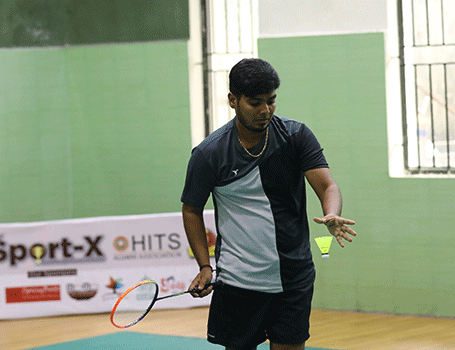 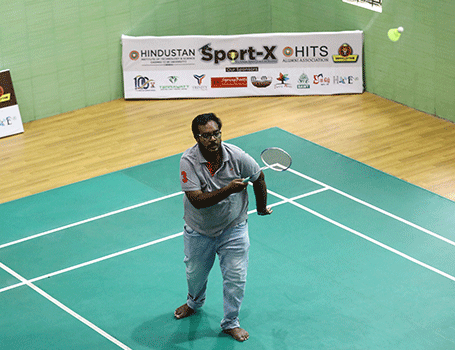 HITSAA planned to install Bird Nests on Trees in association with Birds and Animals Welfare Trust founded by the alumnus Mr. Wilson Kumar (1994 Batch), Managing Trustee, BAWT. The event also witnessed the kickstart of the establishment of Miyawaki Forest powered by Ms. Malathi, AVP, HITSAA. Tree saplings were planted in and around Jupiter Hostel. The Badminton Tournament for the Alumni wasstreamed live on YouTube for the Alumni across the globe to watch the game.

Finals for all the matches of Singles Men’s, Singles women, Doubles Men’s, & Mixed Doubles were conducted at 4PM

The audience was entertained by the electrifying performance of HITS cultural team. BandEXas the Music band and Team-99 as the Dance team of HITS coordinated by Mr. Santhosh, Music Coordinator and Mr. Royson, Cultural Coordinator enhanced the beauty of the event.

The winners were presented with Trophies and the Certificates. 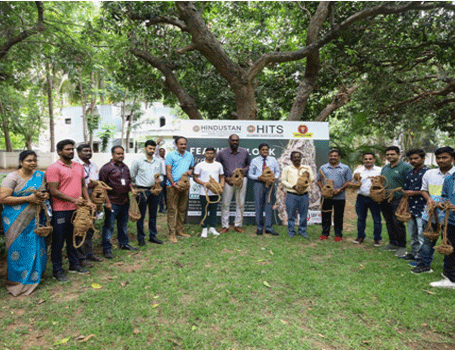 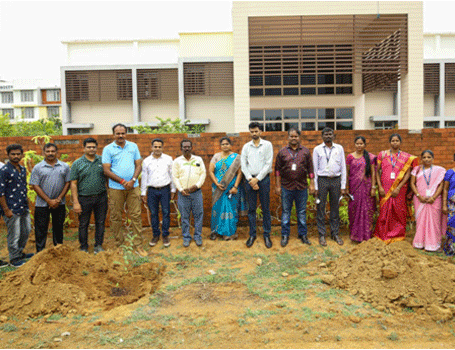 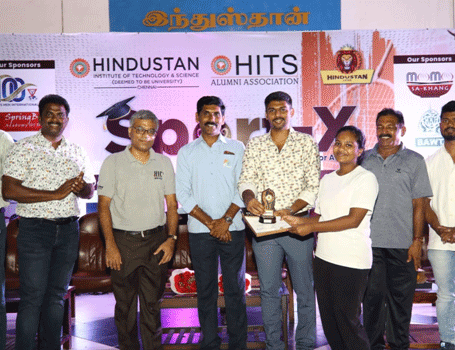 DJ Night and Camp fire was joyful session for alumni participants and families and the student volunteers. This was followed by Dinner.