In his address, Thiru. S.Thangam ACP said "Ragging started as an introduction of seniors to juniors. But it became a violent and inhumane later. With the murder of Navarasu in the 1990s, ragging was banned in India. He also said that any practice which affects the society is considered a menace. Hence the government is very stringent against the violators through tough legal measures against ragging.

More than 1250 students participated in this anti ragging awareness campaign and rally which started from the MGR Auditorium, passed through Jubilee Block, Founder's Block, PG Block, School of Building Sciences, Main Block and ended at the Edison Centre. 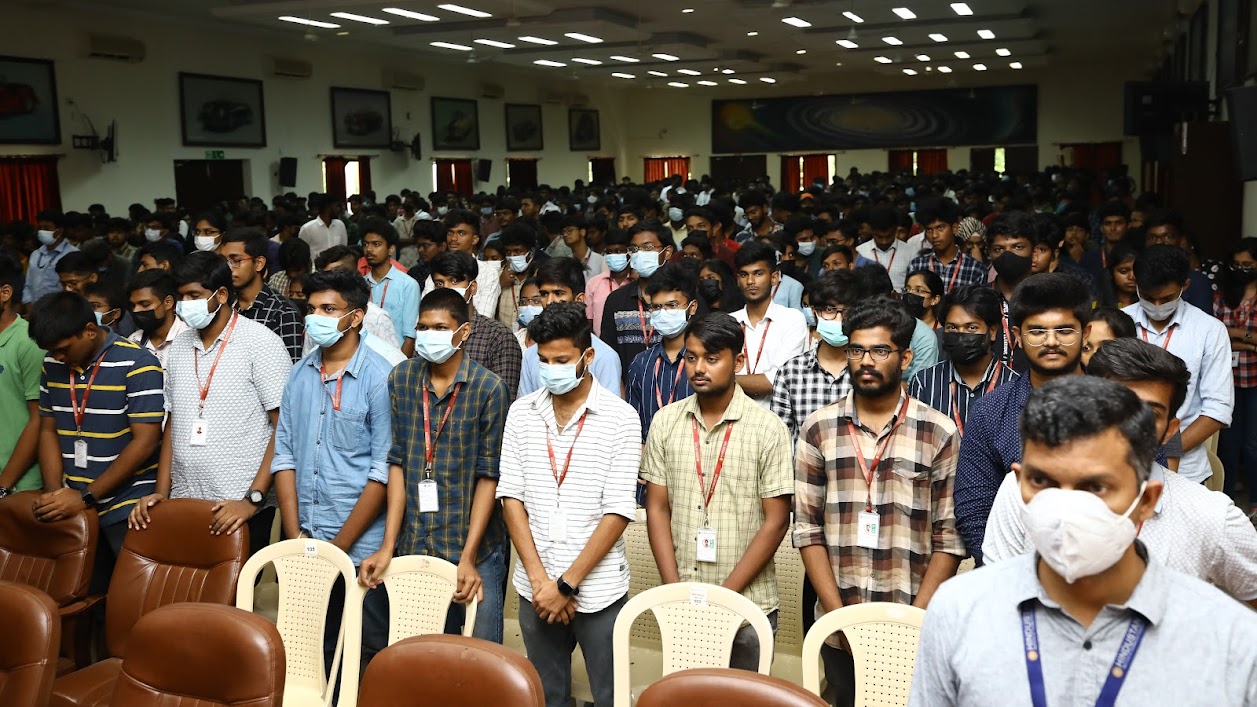 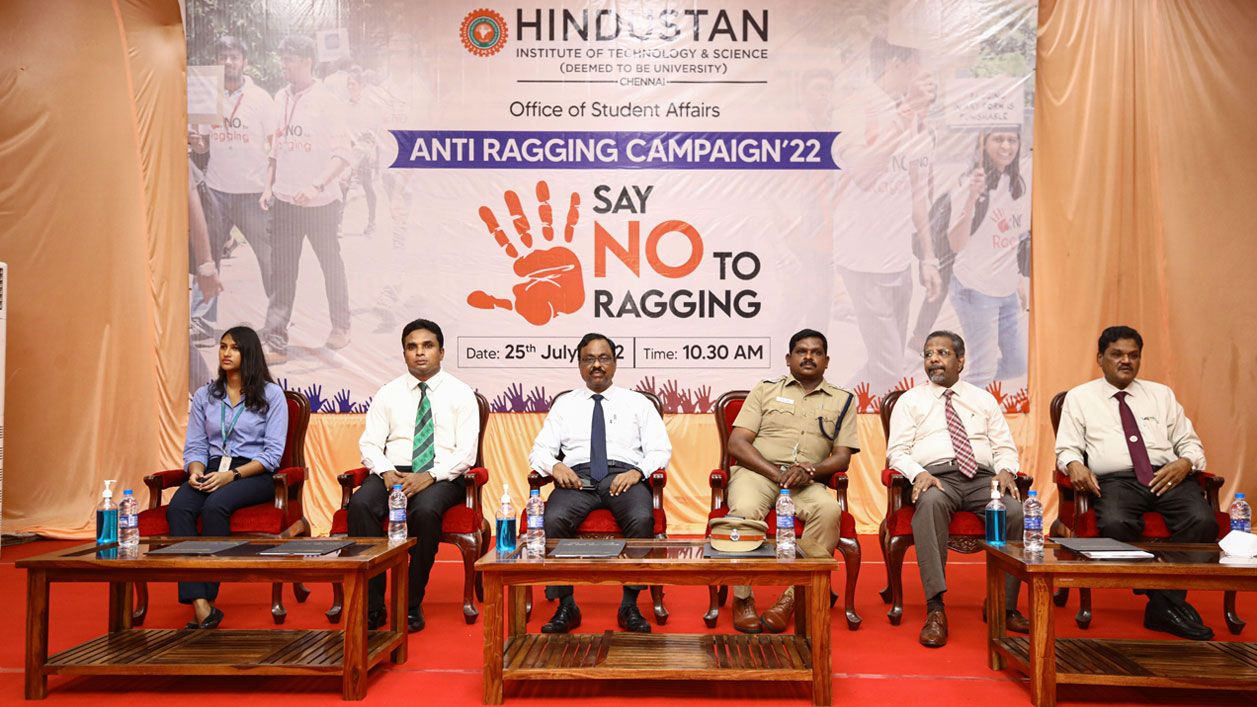 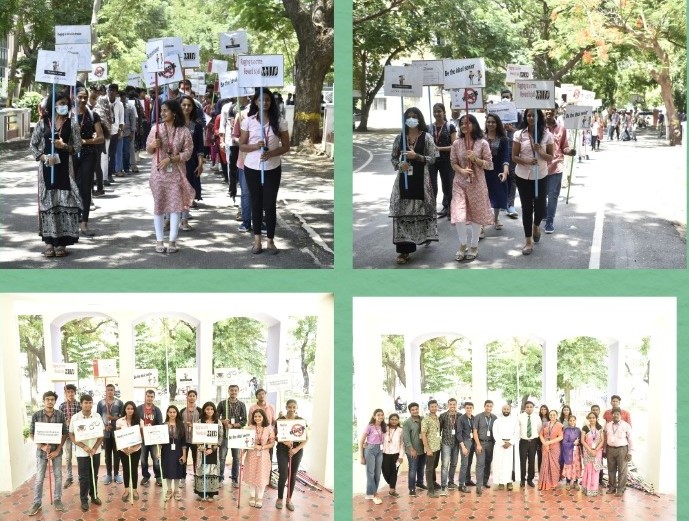