The road accidents happen due to various reasons, but most prominent of all are blind spot accidents which occur when the driver loses sight while their line of sight is blocked by one of the components of the vehicle. The blind spots are sometimes ‘internal’ wherein some specific positions such as over the right or left shoulder of the driver turns blind; or sometimes ‘external’ due to the design and construction of roads such as hairpin bends and roundabouts. Either ways, the driver loses complete visibility of the incoming object which increases the odds of a nasty collision causing loss of life and property. The blind corners at the hill station causean un-repairable damage. There are solutions that describe the various method and devices for detecting the approaching vehicle in the deadly curve such as by implementing mirrors in the curve area to see the approaching vehicle; computer vision or automotive imaging, sensor detecting the blind spot, and the use of radar sensor installed in the vehicle.>/p>

The presented systemis driver assisting system that is powered by Internet-of-things and is installable in the vehicle as well as at the blind-spot on the road and the fusion of both proceeds to provide enough information for the driver as he approaches the blind spot and passes it with caution. It provides an advanced overtaking assistance system comprising of short range and long range Radar Sensors that is part of the Electronic Control System that senses incoming traffic from the blind spot. The advanced overtaking assistance system is enabled with the cameras mounted on both the side mirrors in forward direction and a display device on the front console to have a clear vision of the right and left side while travelling on road with the option of switching. The assisting system is can also fixed on both the sides of the road and equipped with a solar powered IOT based camera and radar sensors to sense the traffic density in the field of interest area at the risky corners or hairpin bends.The invention is designed to work both as a standalone system that even in cases of poor network caused due to extreme weather conditions as the radars continue to detect, locate and track objects and continue to feed the information to the base station which transmits the information to the vehicles. 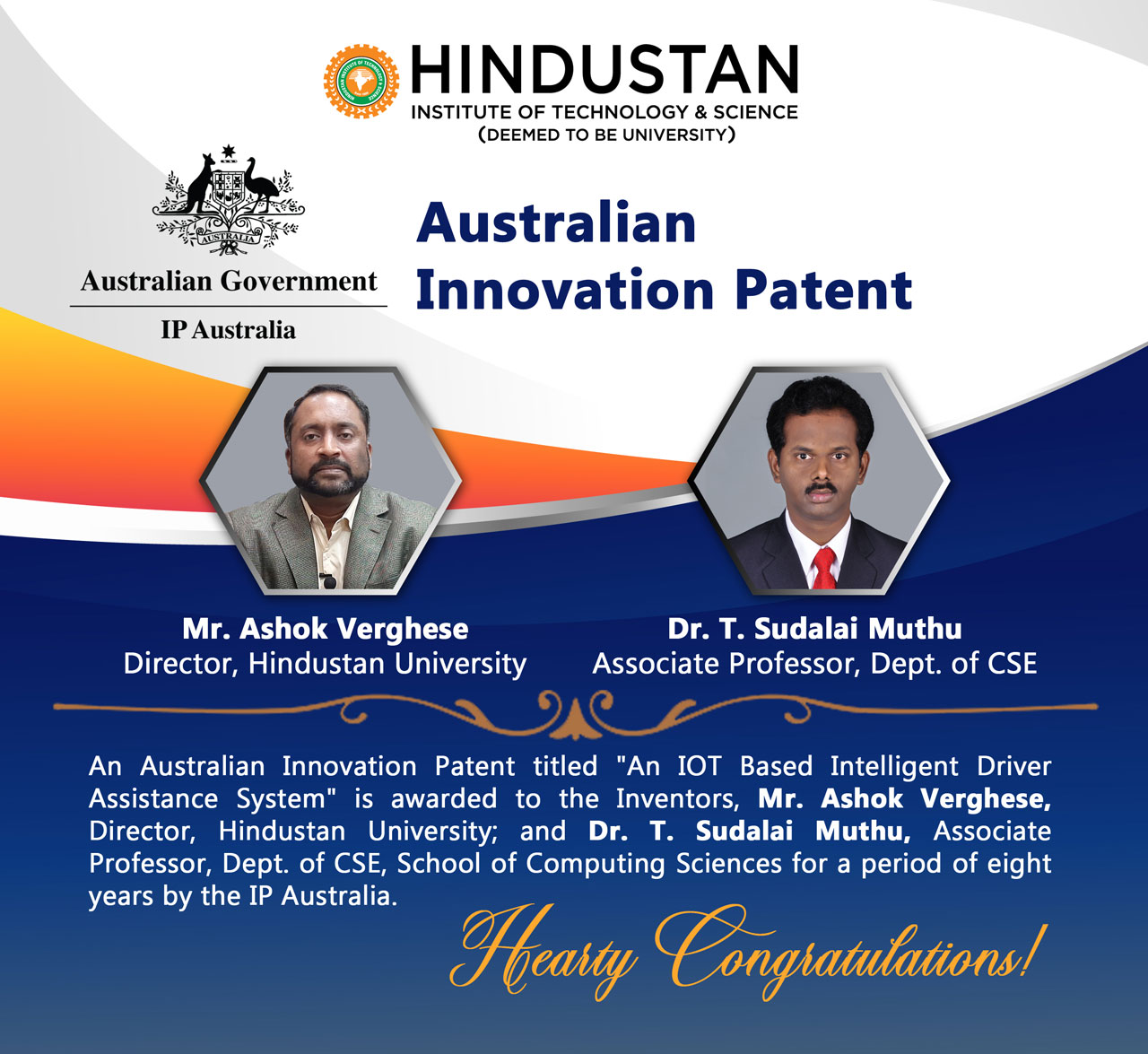 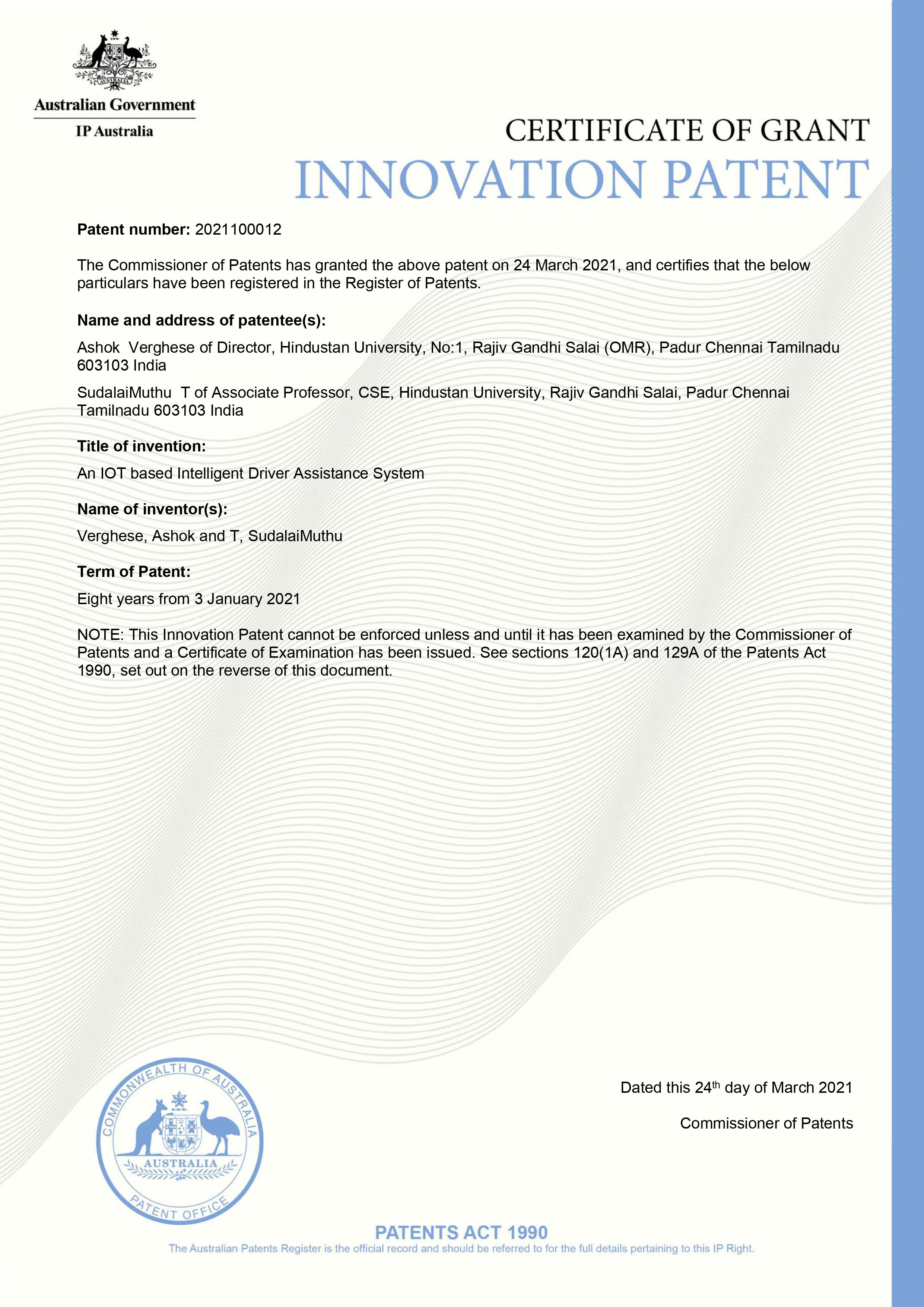