“Human spirit is one of ability, perseverance, and courage that no disability can hinder with!”

Acknowledging the quote, the Headway Foundation in association with Hindustan Institute of Technology and Science and Y’s Men International organized an event entitled “Rendezvous with Dr. Kamal Haasan” at the latter’s auditorium on 25 January 2019. The event was primarily scheduled to commemorate International Day of Persons with Disabilities.

Fondly called ‘uzhagha nayagan’ (Universal hero), Dr. Kamal Hassan is idealized in Tamil Nadu for his theatrical skills and moves to the sensational rhythm of Carnatic or vigorous, breath- taking Western. There absolutely is no individual who has not admired this multitalented personality. Be it an act, dance, or oratory, Kamal Hassan is distinct and demands attention. This most celebrated person has stepped in to Politics recently and has committed himself to serve the public through Makkal Needhi Maiyam roughly translated as People's Justice Centre.

In his address to the youth of Hindustan, Haasan identified the future of nation in their hands. He briefed the importance of voting and how it determines the destiny of the nation. He continued saying, “Honesty can only be found amongst youngsters; and that is why I chose college as a platform to speak Politics, though controversial. Youngsters certainly lay the foundation for future. I thereby request you to hold on to your rights to vote and never sell them for bribe. Every citizen is bound by law and must be upright in all practices. Speaking of the differently abled, I have never pitied them for their disabilities; rather only awed, as how they could keep the winning stride high irrespective of their differences from others. They surely are a record of my inspiration!”

Haasan was of full praises and admiration for the Late Founder-Chairman, Dr. K. C. G. Verghese and the Management of Hindustan Group of Institutions (HGI). He reminiscenced his meeting with Dr. K. C. G. Verghese, 35 years back, who then created interest in him to become a pilot during a film shoot in Cessna aircraft. However, Haasan’s venture in to films made him more successful. Haasan insisted in extending one’s support and consideration to the differently abled who have as much rights and privileges as others.

Dr. KCG Verghese Charitable Foundation believes in empowering persons with disabilities; and ensures inclusiveness and equality to them. In act of appreciation and recognition, the Foundation presented a cheque for Rs. 6 lakhs to Tamil Nadu Wheelchair Basketball Association. This monetary contribution could promisingly be invested to procure efficient Wheel Chairs working on latest technology. 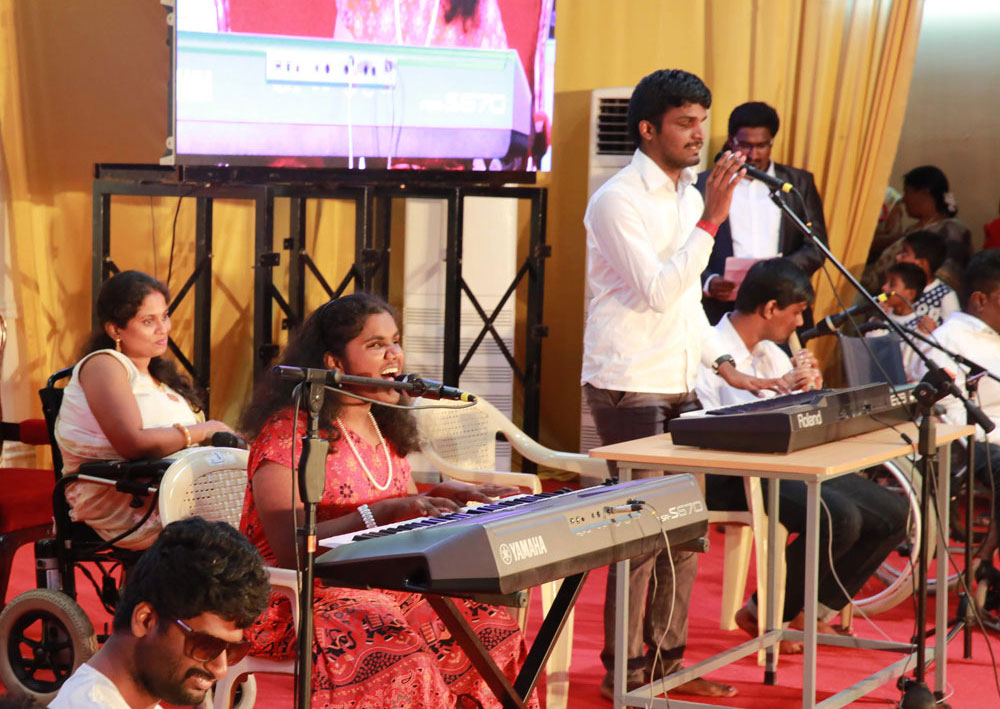 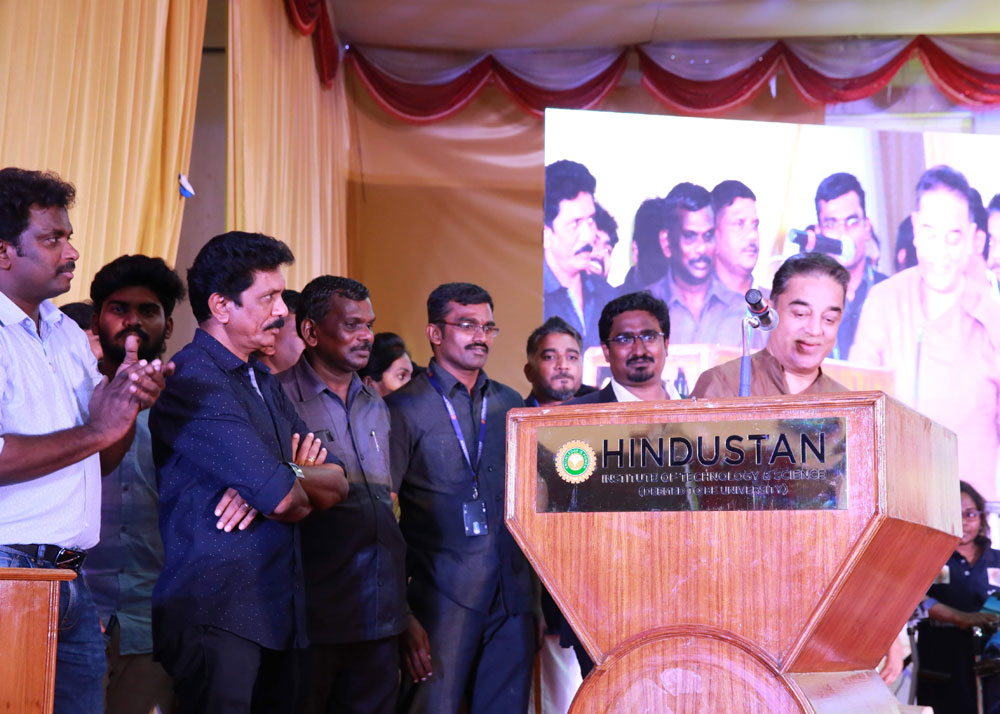 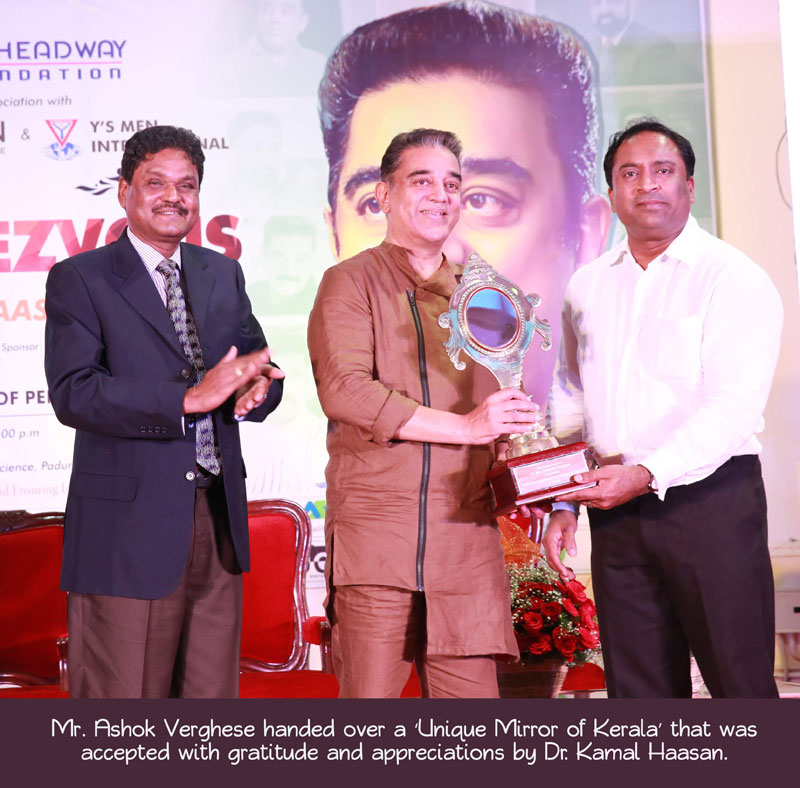 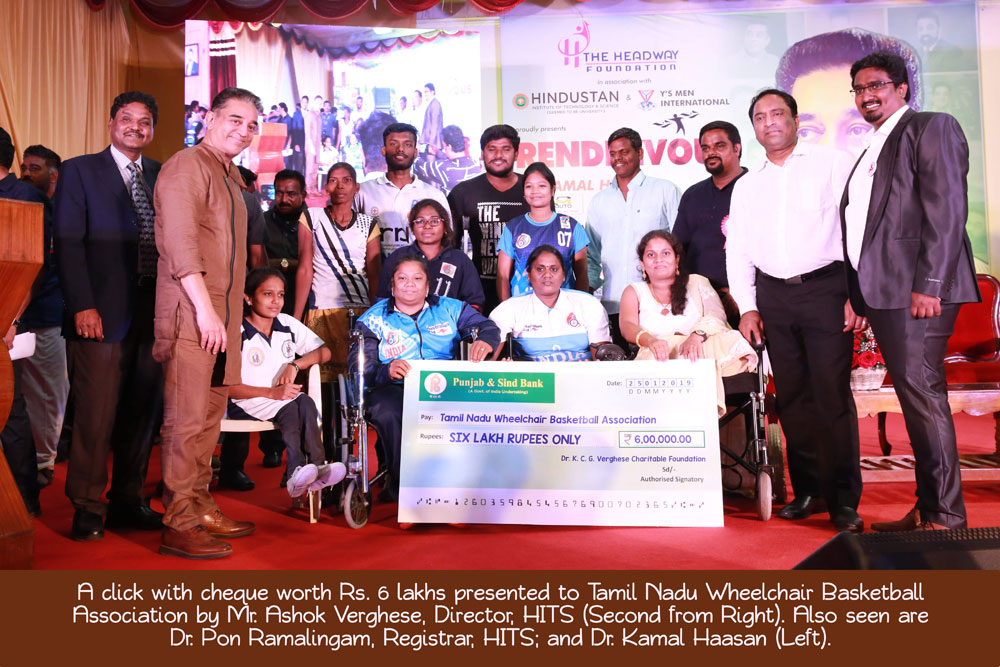