The School of Liberal Arts and Applied Sciences, Department of Languages and ELTAI Kancheepuram Chapter organized an online contest to test the English proficiency on the topic “Test your English Proficiency!” as a mark of celebrating English Language Day on 22 April 2022.Earlier in 2010, the Department of Global Communications decided to observe April 23 as English Language Day together with other days celebrated for each of the UN's six official languages namely English, Arabic, Chinese, French, Spanish, and Russian.

“Test your English Proficiency!”, an online contest was open to the students of Hindustan Institute of Technology and Science across all disciplines.More than 80 students participated and the winners were acknowledged on 11 May 2022 alongside the winners of HOST 2022 (Hindustan Online Scrabble Tournament) conducted on 13 April 2022. 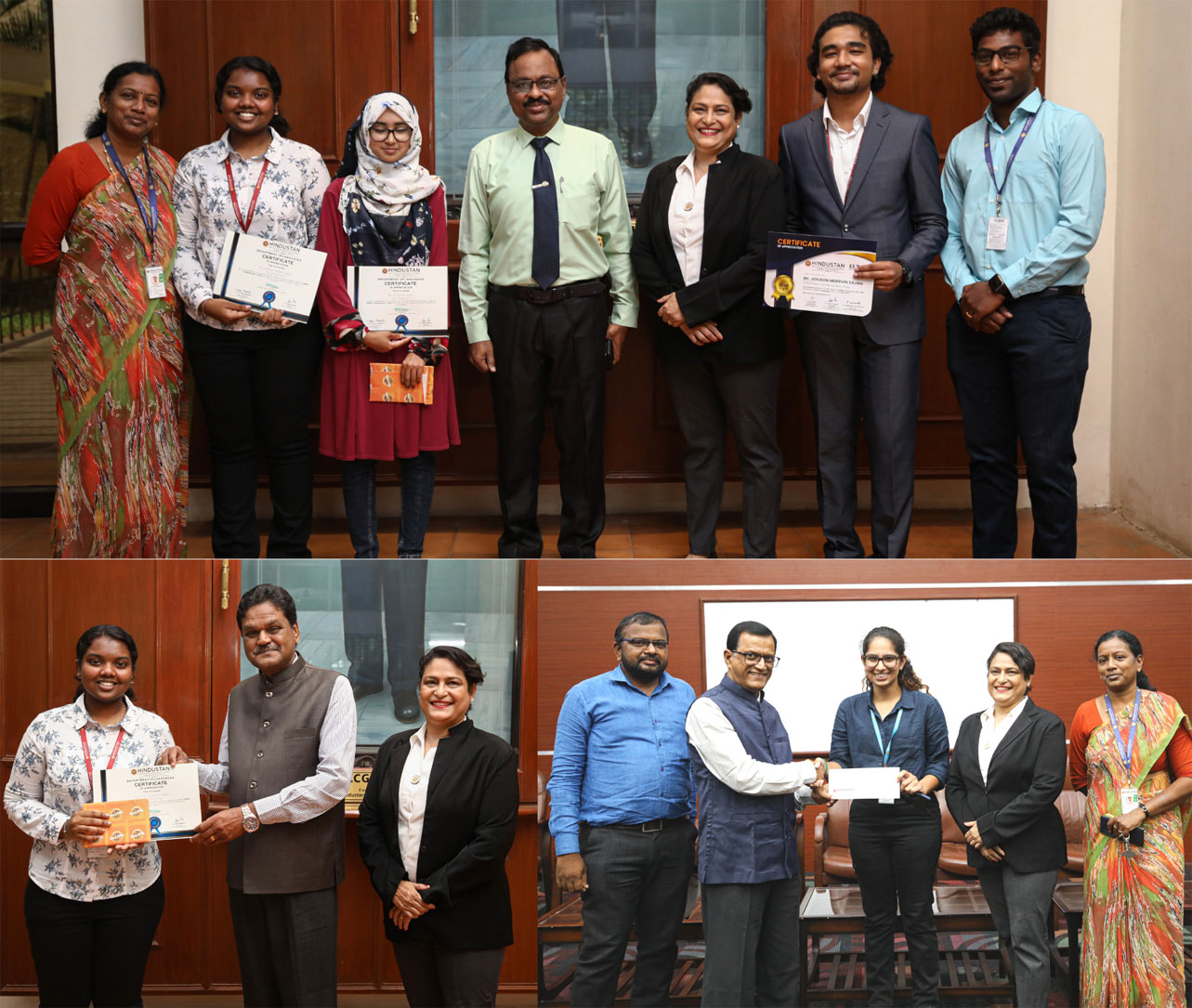