Air contamination has become a major issue in metro cities and vast urban regions all through the globe. Transportation is perceived as a significant source of air contamination in numerous urban areas, particularly in developing nations. This patent disclosure relates to an air pollution monitoring system using Internet of Vehicles (IoV) and pollution sensors that generates progressive alerts by forecasting the pollution level in a city. Every vehicle can monitor the pollution level in a unified platform, thereby optimizing the resources required with existing systems at the vehicle level. The proposed intelligence system consists of a sensors module, a Wireless Communication module with Cloud, and Processing Module with Database. Apart from this to detect faults in the products, sensors and optimize from manufacturers point, IoV provides the connection. The accuracy is measured on-trend prediction against pre-defined threshold values and the experimentation yielded the better performance with an accuracy of 99% to generate alert for True-case. 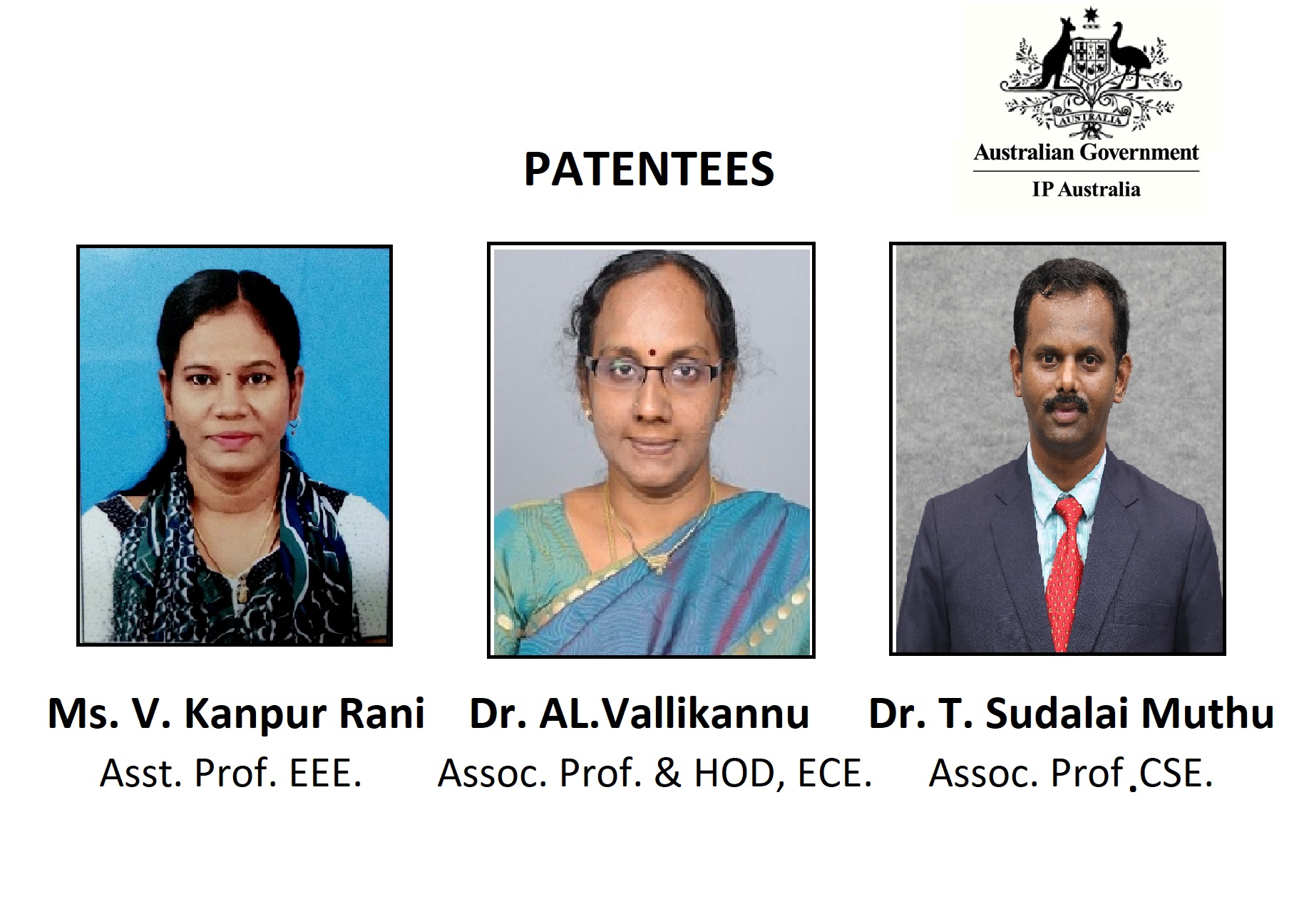 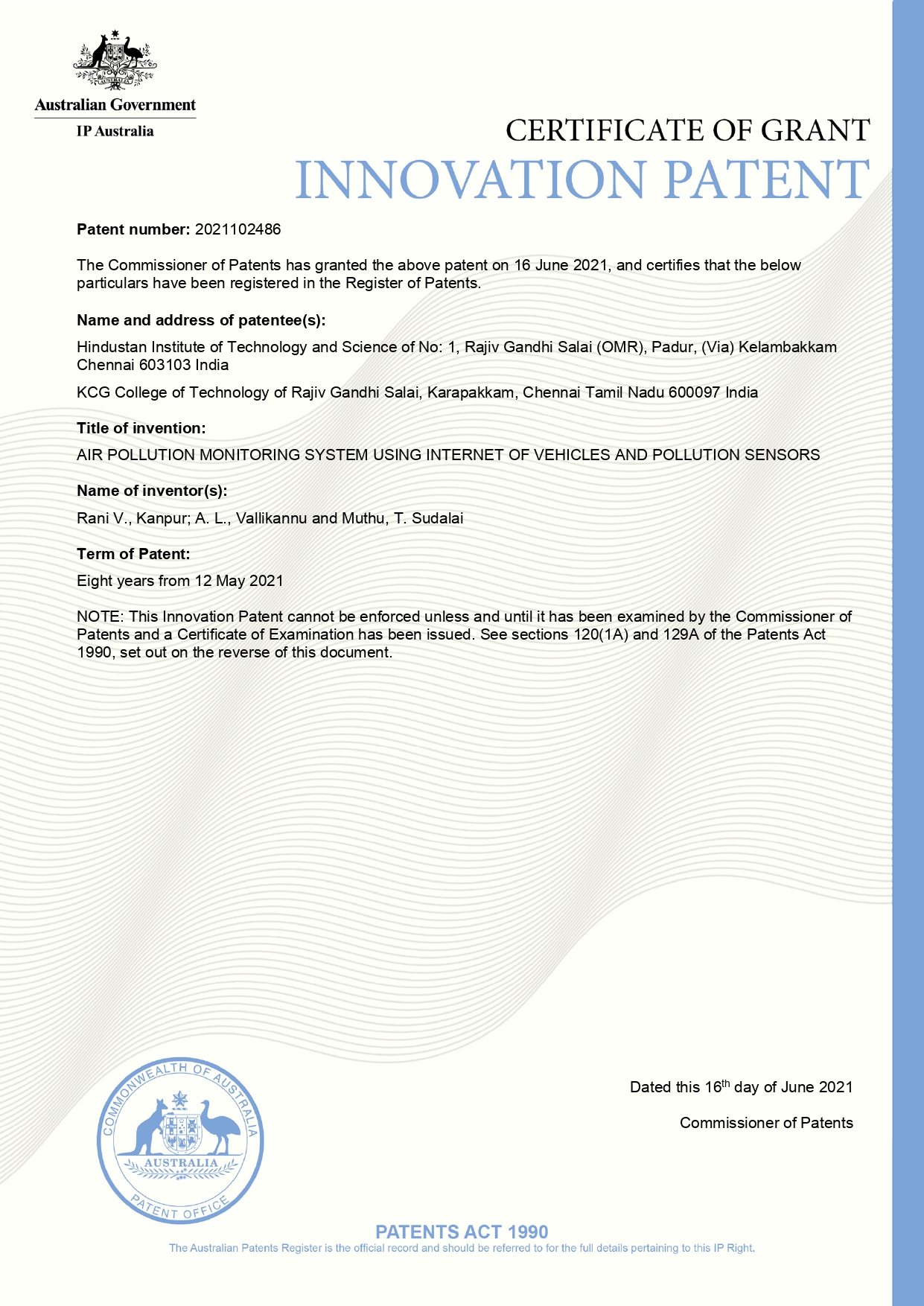