The BreakSec workshop on “Ethical Hacking” was conducted by Kruptos Security Club (KSC), Centre for Networking and Cyber Defense (CNCD) and the Department of Information Technology, on 1 and 2 September 2022. Mr. T. Vinod Senthil, Founder, Managing Director & Chief Technical Officer, InfySec Chennai presided over the event as the Chief Guest which was attended by over 110 students.

In his special address Mr. T. Vinod Senthil spoke on the New-age cyber threats and its prevention. He provided a brief overview on cybercrime trending events, and dealt with topics such as Generations of Attacks and Protections, Evolution of Attacker Techniques and Defensive Technologies, Cloud-based attacks. In the next session, Mr. Thowbick, Security Engineer, Freshworks Private Limited spoke on the Practice Session of CTF and Security Tools.

In the afternoon session, Mr. Ankit S. Bagal, Manager, Cyber Security Activist, Baker Tilly Business Advisory Services India shared his thoughts on the topic: “Introduction to Red Team & Burp Suite in Action.” He briefed on the general concepts of Red Teaming, Red Team Exercise Coverage, Red Team Exercise Deliverable, and some tips for the New Red Teamers. The day concluded with Mr. Aswin, Core Member, KSCs explaining the Importance of Capture the Flag (CTF) Challenges and Introducing the platform that had been created for the CTF contest which would commence on 2 September 2022.

etc. The vote of thanks was proposed by Dr. Shaik Javed, Asst. Professor, Department of IT.

Mr. Sankarraj Subramanian, Network Security Consultant, and Certified Ethical commenced the day-2 session briefing on the Google Dorks-based attacks and their mitigations. He also covered Robots.txt, Gmail-based attacks, and Advanced Phishing and concluded the session with a Message for budding Cybersecurity professionals. Later, Mr. Aswin asked the top five attendees on the scoreboard of the Capture the Flag contest to submit a write-up on how they cracked the challenges. And accordingly, the top 2 write-ups were determined for the rewards. 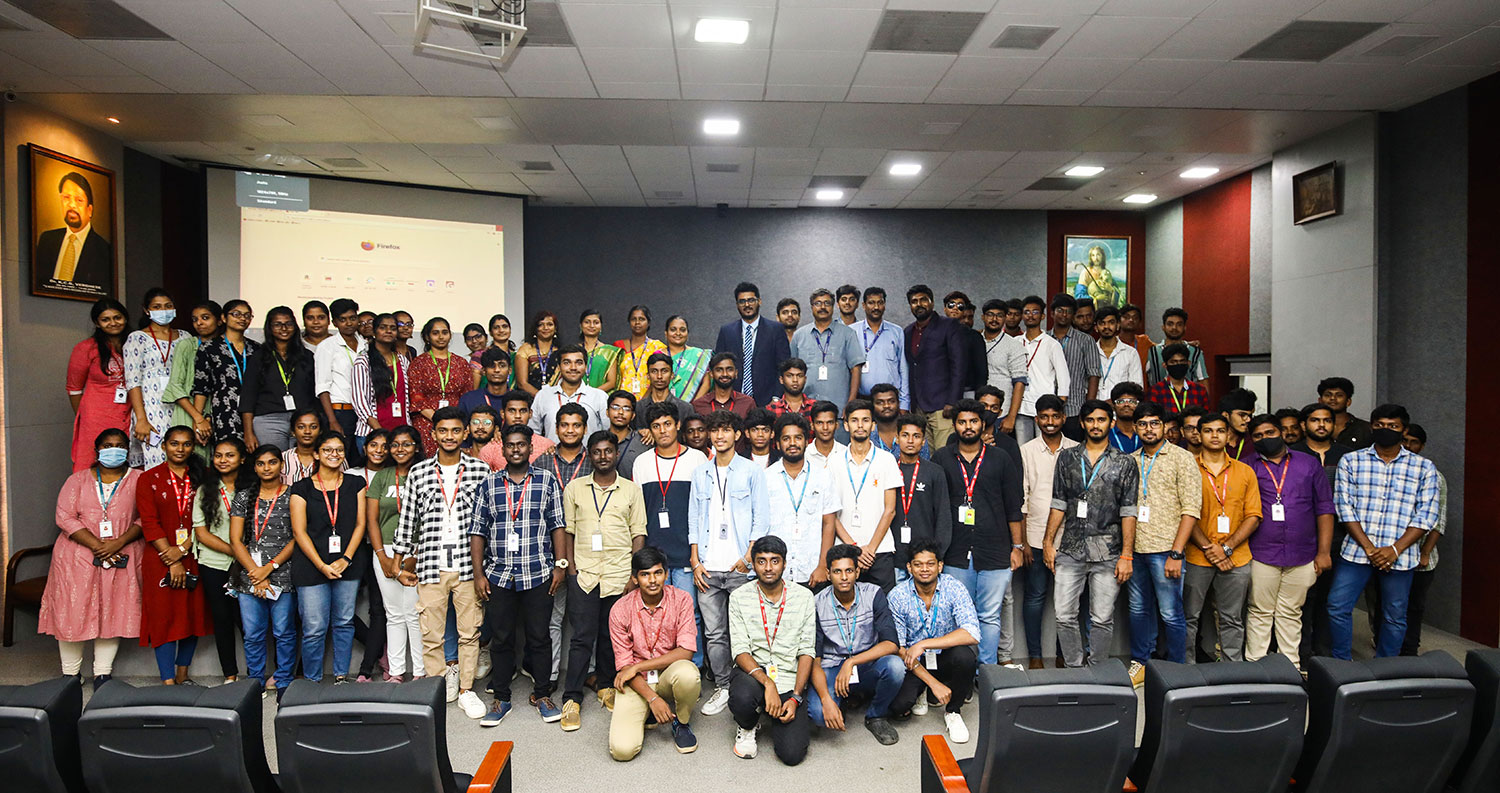 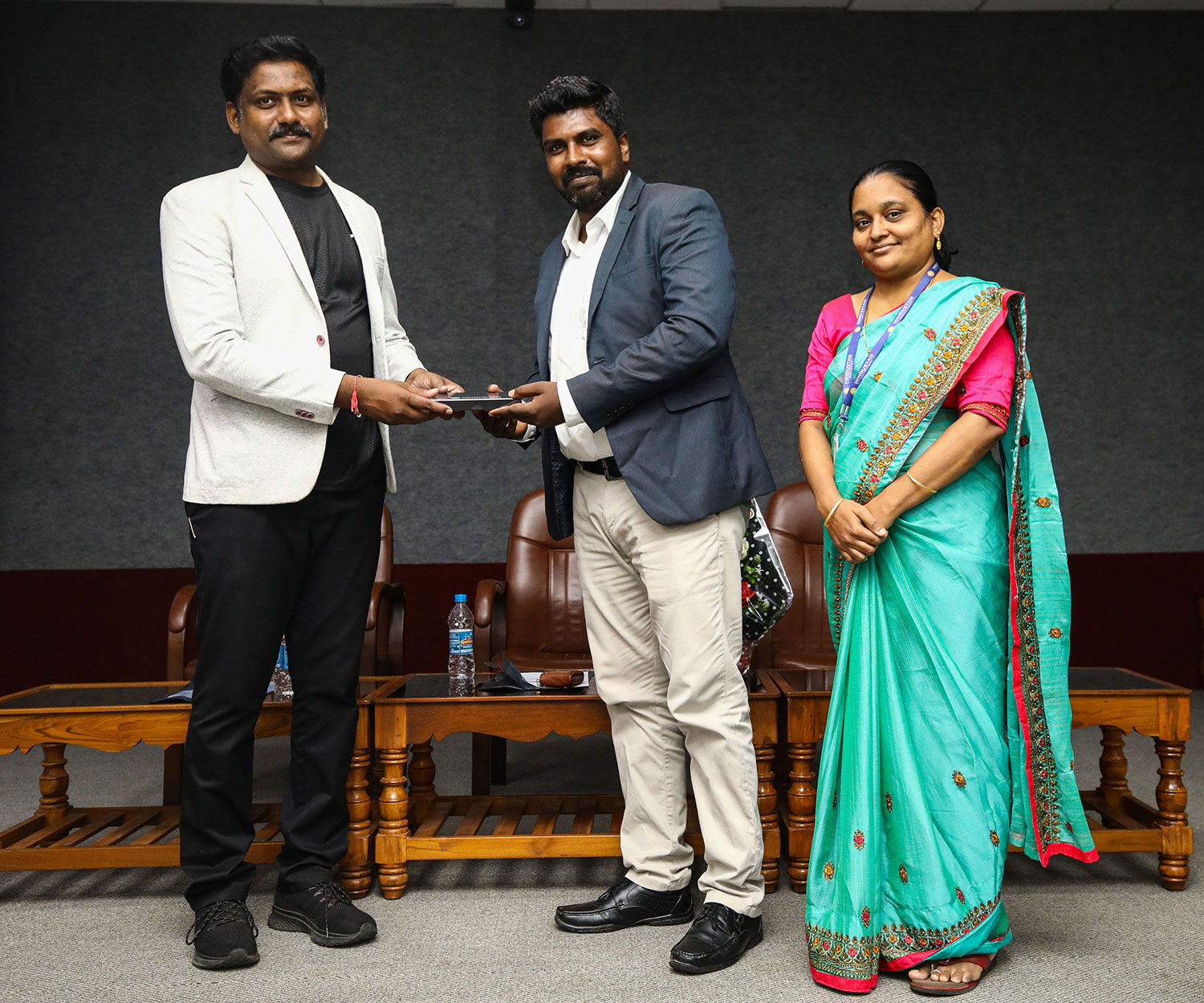